Segregation of Waste at Home: Our Greatest Contribution to Swatch Bharat 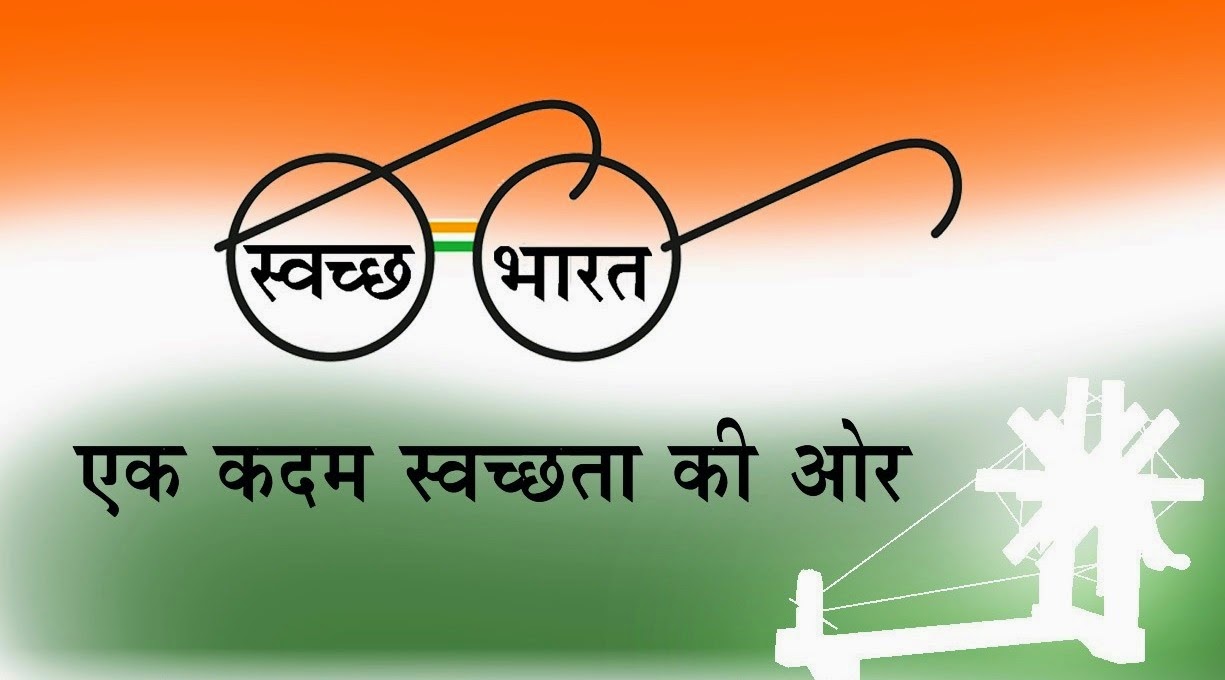 Ever since the Prime Minister Narender Modi has launched Swatch Bharat Mission to  accomplish the vision of 'Clean India' by 2 October 2019, it has been taken up very enthusiastically by people of all walk including media. The importance of sanitation in one’s own life and its impact for community and environment does not require any further elaborations. However the bigger question here is sustainability of this programme over a period of time which Mr. Modi is expecting  from all of us.

The main thrust areas under this programme aimed at are public places, institutions, Bus Stands, railways stations, parks, streets and roads to name a few, which we Indian keep filthy and full of garbage and waste of all the kinds. Keeping all such places neat and clean is the responsibility of Local bodies (Municipalities /Corporations/Nagar Panchayats) as per Municipal Solid Waste (management & Handling) Rules 2000 with regulatory and monitoring responsibility to State Pollution Control Boards.

In India per capita average municipal solid waste production varies from 0.21 to 0.50 Kg per day and for approximately 388 million Urbanites the solid waste generation is expected to increase from 34 million tonnes (2000) to 83.8 million tonnes ( 2015) and 221 million tonnes in 2030. Keeping the average composition of Waste in view (app 50% organic, 8-10% paper, 7-8% Plastics and rest others) at least half of the waste generated can be safely put to composting, pelletisation etc., while the plastics and paper can be used for reuse and recycling.

As per the studies carried out by Central Pollution Control Board(CPCB) , the compliance of handling of waste by local bodies  right from collection, segregation, transportation to processing and disposal is not very encouraging. In fact there is no well-established official system in place to ensure collection and disposal of recyclable and biodegradable -waste in Municipalities and much of which depends on financial condition of ULBs, initiatives both at political and executive level apart from and access to technological interventions. It is also true that there are few good examples of efficient and scientific waste management by local bodies, which need to be replicated throughout the country.

So how far it is correct to blame our municipalities for this state of affairs?

A small initiative at individual level in this direction can contribute significantly. Segregating biodegradable waste like food items, vegetable waste etc., from non-biodegradable or recyclable waste mainly papers and plastics at individual level not only reduces the burden of waste disposal to local authorities but will help to improve the rapidly degraded sanitary conditions of our streets and garbage dumps of towns.

Maintaining two bin systems (one for bio-degradable or compostable waste and other for recyclable waste) at Society level with active cooperation of Resident Welfare Societies is the need of hour.

Sincere attempts and actions to reduce the quantum of garbage by segregation at home will surely go a long way in waste management initiative and assist in contributing significantly towards Sanitation campaign.