The Trees  which provide innumerable goods and services for the mankind specially for the protection of environment and  considered as a strong component to counter the vagaries of nature like drought, flood, climate change etc have sometime fall short of  required expectations  as witnessed  in the recent havoc caused by Cyclone Hudhud which devastated the coastal districts of Andhra Pradesh and Orissa on 12th October this year. Touching a speed up to 180 Km/hour, the cyclone   devastated majority of coastal districts of Andhra Pradesh taking lives of 46 people and affecting around 30 Lakhs families. 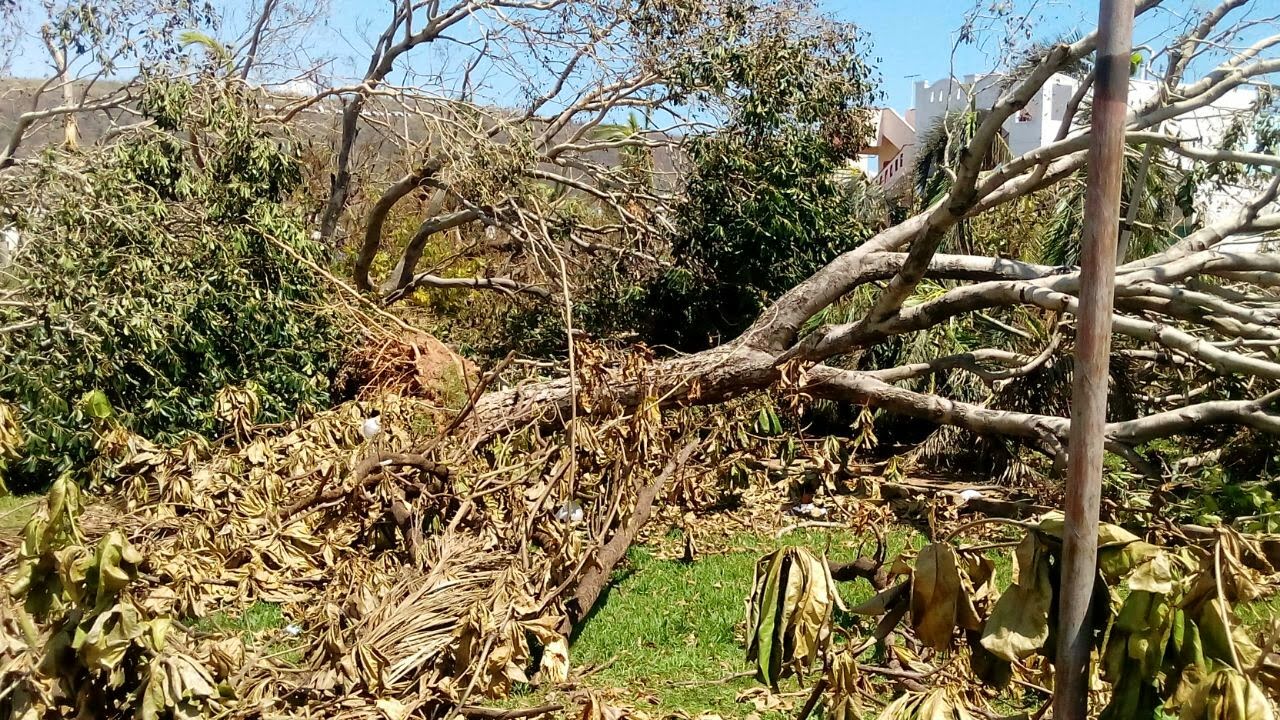 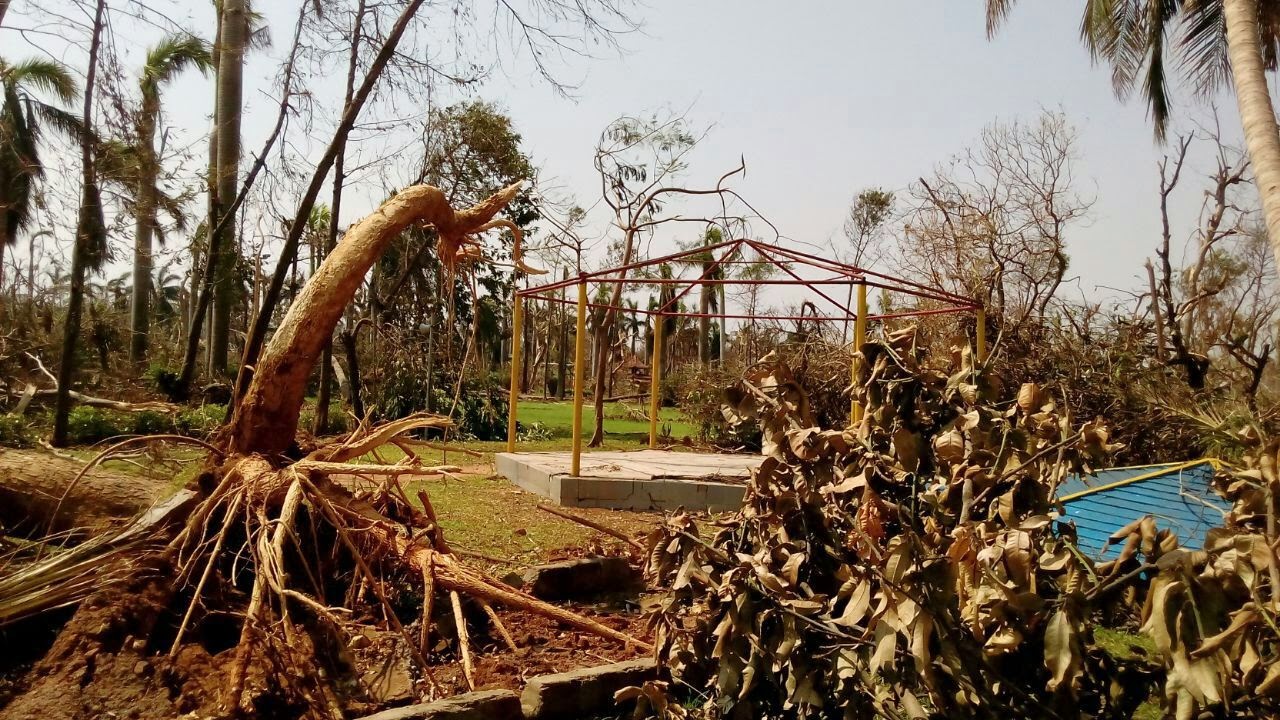 Apart from loss of lives and properties, the green cover of Visakhapatnam for which the Corporation even got awards previously also got the dubious distinction of becoming instrumental in more damages to building and other infrastructure leaving apart the loss of vegetation itself

2.    Hudhud cyclone- a green disaster for the State (http://www.thehindubusinessline.com/news/states/hudhud-cyclone-a-green-disaster-for-vizag/article6497201.ece)

In most of the literature on forest regeneration and  management practices there is a mention of  wind break/ shelter belt system  consisting of tress of various species planted across the speed direction of the wind  for the purpose of  suppressing  or reducing  the high winds speed and controlling the ill effects however the recent experience of Hudhud damage has now re opened  the  dimension of forestry management which was hitherto  not  given much importance in tree plantation specially  in urban areas. This is the issue of tolerance of different tree species towards the natural calamity like cyclone.

As per rough estimates of Visakhapatnam officials, approximately 78000 trees (nearly 70 %) were got uprooted in the cyclone. Species like Delonix regia (Gulmohar), Peltophoram( Yellow Flame Tree), Tababeua, Samania saman( Rain  tree),Acacias, Jacarandas and Eucalyptus  were prominent which got uprooted/ damaged in the Vishakhapatnam city itself in the recent cyclone.

This considerable reduction of green space  is going to reduce the capacity of Urban Forests of Visakhapatnam and other towns to mitigate  the ill effects of environmental degradation including   global warming  apart from the aesthetic beauty  of the City however  the loss can also  be taken as opportunity by City Planners  and Urban Foresters to revise  and rewrite the planning for afforestation  programme  duly giving space to  factors like cyclone  tolerance capacity , root system etc apart from other silvi-mechanical aspects   . The simple rule that can be made applicable for selection of species is to avoid  fast growing trees and those  having shallow root systems and select slow growing, having high wood density,dense crown and native trees with deep and profuse  root system like Jamun(Syzygium ), Palms , Mango and  Ficus  to name a few. Giving more priority to areas like beaches and open places having adequate soil and moisture  for future planting will also be helpful as the trees in these habitats will tend to grow more vigorous and strong due to availability of more space and deep  soil.